Every day this April, nearly 80 poets will write one poem per day by applying constrained writing techniques sourced from the Oulipo (Ouvroir de littérature potentielle — or “workshop of potential literature”) group to text sourced from their daily local newspaper. This is the first of thirty prompts in the Oulipost project.

When composing a cento, poets take lines from existing poems (traditionally without any alterations) and patch them together to form a new poem. Today, create a cento using only quotes referenced in newspaper articles. For example, if a newspaper article contained the line “It was a tragedy,” commented Detective Smith, the line, “It was a tragedy,” would be available for you to use in your poem. While you can’t change anything within the quotes themselves, you may choose to break a longer quote in half or use just part of a quote as needed.
Variations:
(snagged from the found poetry review blog) 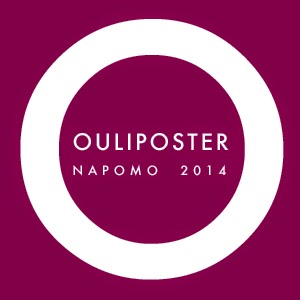 California is shifting
with and through other companies

we employ organisms
for irrigation
that are very professional

it's a good time

I agree with Beth, that last stanza is a stunner. Plus, I like that organisms for irrigation are very professional:)