on the last day

ryan and i just rounded out a long weekend with a few episodes of the Ricky Gervais Show (as shown in HBO, and pictured below) 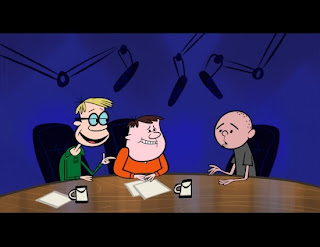 ricky, steve and karl were talking about death as they often do. ricky brought up the idea that life would be different if everyone was guaranteed that they would die peacefully in their sleep.

not to be morbid, but i was then lead to think about what i would do given only one full day left to live. if i knew that i would die in my sleep the next night. i have two answers to this situation, one is an idealized version of the last day, the other is how i think i would actually, really react if told i would die that night.

the ideal version of how i would react would be calm. if told i would die in my sleep that night, i would probably want to spend my last day at home with ryan and the cats. maybe have pancakes for breakfast and go for a walk along one of the trails behind our house. i would want everything to be normal. maybe i'd change the litter boxes just to fool myself into a cool state of normalcy. ryan and i would probably watch some old doctor who, or a few episodes of Ashes to Ashes or TUF. Then to round it out, I'd probably want to go out to dinner somewhere. seafood maybe, or thai food? and i'd want to spend my last waking moments in the arms of my best friend and lover, my ryan.

what i think would really happen though... the day might end up the way i described above, but not before greedily gorging on junk food until i felt ill. then in a fit of guilt and self pity i'd probably run off somewhere solemn. i think i'd reach out to the ocean actually. i would cry for myself and feel dissatisfied.

i think this is where i would end up if i were alone. this is my deep dark side. my self pitying side. my ugly side.

and in my scenario of what i would do on the last day, it's ryan who saves me. he rescues me from my tears, reminds me of the good i've done, reminds me what i mean to him, and then takes me home where we spend my final day together in each other's arms.

so all this is going through my head as we're watching the ricky gervais show and it occurs to me as if for the first time, i love ryan.

of course i love him, we've been happily married for over six years. but it still surprises me whenever that thought--pure and whole--pops into my head unexpectedly. 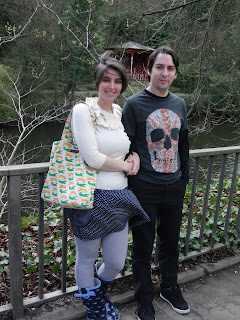 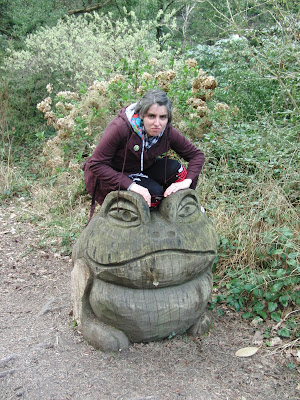 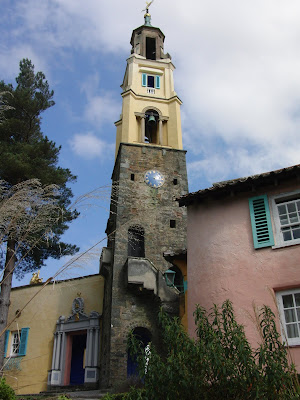 start me off with a mix
of white milk and black tea
Posted by katy at 11:12 AM No comments:

my fifth go on the macaron-a-coaster

the wondrous Michelle purchases me a big ol' box of blanched almond flour in order for me to produce a large sum of macarons for her sister's birfday.

so, tonight i did a test batch to make sure nothing unforeseen goes down when i attempt four batches in two days (that's a lot of macaronage, folks).

good news, the test came back tasty and pretty ^____^ below are a few photos of the one i sunk my teeth into. it was a very thorough test, let's say. 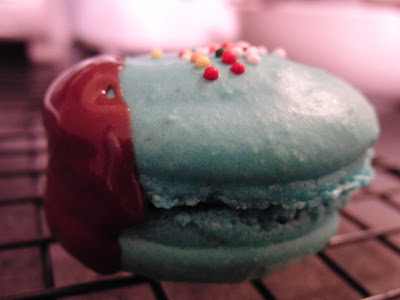 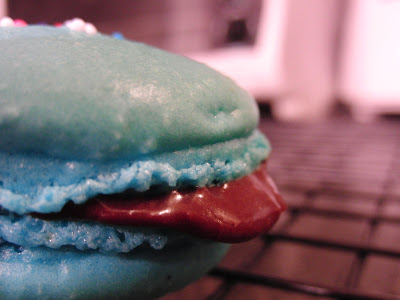 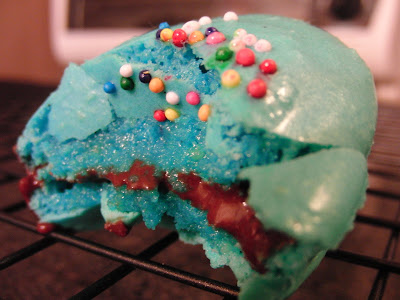 more than a photo blog

the space in between: the art of losing love pt 2

Michelle fell into the lap of this lovely blog. I have only read this single post linked here to date. It's moving and lovely and heavy and universal. It deserves some meditation on my part still, after which I'll explore more posts by this blogger.
Posted by katy at 12:36 PM 1 comment:

the house should smell of butter -
i made madeleines for breakfast - 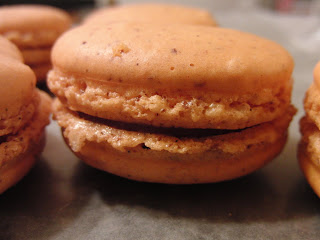 Posted by katy at 8:48 PM No comments:
Labels: macarons

a little poem for Sarah 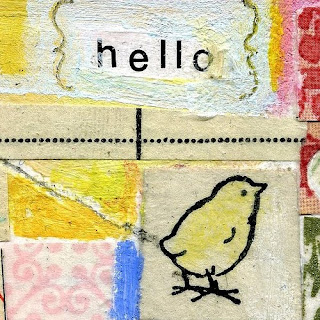 the daffodils have started to wilt
early May heat, prickling at their stalks

petals turned upwards
towards that great fiery ball in the sky

a neighborhood summer game
performed to the sound of orange cats

on the window sills of house number 10
and geese squawking at passing ducks
Posted by katy at 4:09 PM 1 comment:

c is for cake, ain't that right

i found the art room plant on tumblr. from there i found sarah ahearn's paper crown which featured this lovely craft work... (among many other beautiful pieces, which you should check out, you). 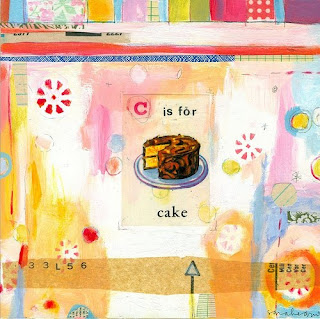 C is for Cake

sweet fatty delight
Posted by katy at 3:54 PM No comments:

a little poem for Alli

on any given sofa a cat
she is purring

with her eyes half closed
half open

spying on the sounds
surrounding her saturday morning
Posted by katy at 11:37 AM No comments:
Newer Posts Older Posts Home
Subscribe to: Posts (Atom)