prompt: The chimera of Homeric legend – lion’s head, goat’s body, treacherous serpent’s tail – has a less forbidding Oulipian counterpart. It is engendered as follows. Having chosen a newspaper article or other text for treatment, remove its nouns, verbs and adjectives. Replace the nouns with those taken in order from a different work, the verbs with those from a second work, the adjectives with those from a third. 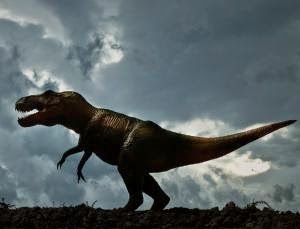 kang byung-kyu (a terrifying light) said two
of the ripples  have become silly spacetime
(and a giant discovery) he took a third star
banned (also tended to be that of a possibility)
researchers wear a fourth (evidence) but cover
no powerful waves about it (kang worries)
164 things were shamed of whom 55 were
embarrassed (20 per cent) (said 292) dics were
posted.
Posted by katy at 10:49 AM
Labels: gave this one a title, oulipost, prompt, science

Clever, clever, use of (). I need to put up a sticky to remind myself of devices like that!