Prompt: Select a single sentence from a newspaper article. Replace each meaningful word in the text [verb, noun, adjective, adverb] by its dictionary definition. Repeat this treatment on the resulting sentence, and so on, until you’ve had enough! Note that after only two such treatments with a relatively compact dictionary, even a two-word sentence can produce an accumulation of 57 words.

My beginning sentence: "All donated blood remains on Cape Cod for use at Cape Cod Hospital and Falmouth Hospital." from:  http://www.capecodtoday.com/event/24737-blood-drive
Definitions from: http://dictionary.reference.com/ 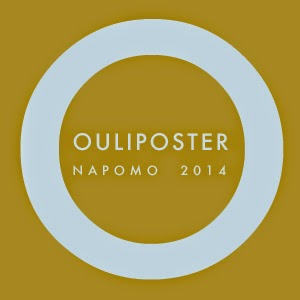 the whole quantity of
a gift (a contribution of something)
that circulates in the principle
vascular system of human beings (
consisting of plasma in which red and white
cells and platelets) (a suspended fluid)
is to continue in the same state.

it continues to be specified so as to remain
(or be suspended from)
a piece of land jutting out into the sea (
where any of several soft-rayed food fishes
(of the family Gadidae) can be found in the cool,
North Atlantic waters).

the whole quantity of a gift (
intended to belong
or be used in connection
with some purpose) (as in put to service)
continues to be specified so as to remain
at an institution in which sick or injured persons
are given medical or surgical treatment.

BONUS PIC:  this is what i looked like this morning while composing this piece.  give me a little leeway. 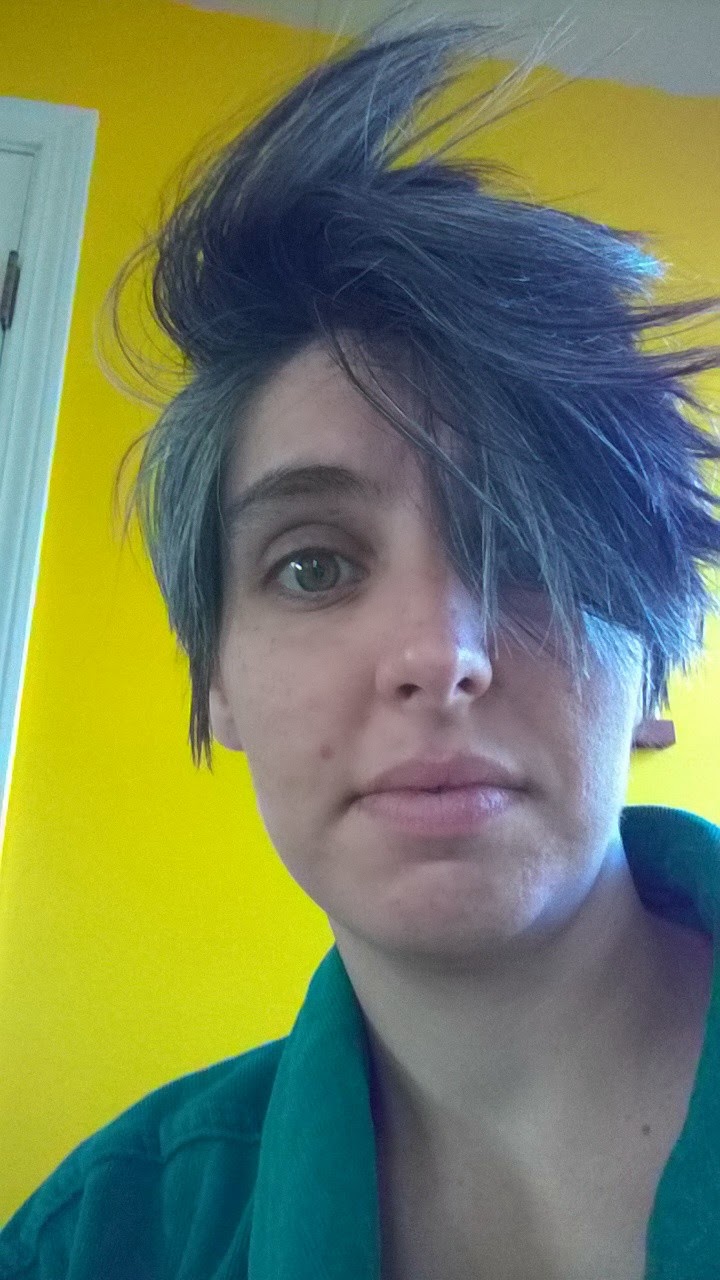 Posted by katy at 8:55 AM
Labels: oulipost, prompt

Grin. No sympathy here. I feel like I have been up for hours with mine [partly because the microwave blew a fuse and I can't get a hot cup of coffee]. I'm stealing your idea of brackets. Can't believe that hasn't popped into my caffeine deprived brain.

The use of the different definitions for the same word is really effective. And I love the bonus pic:)

I think it's great. I was wondering what you would do with the long name of the hospital.

Katy, there was no e-mail I could answer to, I'm leaving an answer here.

The prompt was too hard to write to and I seriously read and tried for 15 articles, all I was getting was pronouns and prepositions as well!

Then I decided to twist the prompt, to write my own variation of a Fib. I followed the general rules for syllable count, and the twist was that I used the words in the last article I read, to make my variation more 'Found-like'.

I'm glad you liked it, thanks for your visit and comment.