Prompt: Conclude the project by writing a poem that incorporates words and lines from all of your past 29 poems. 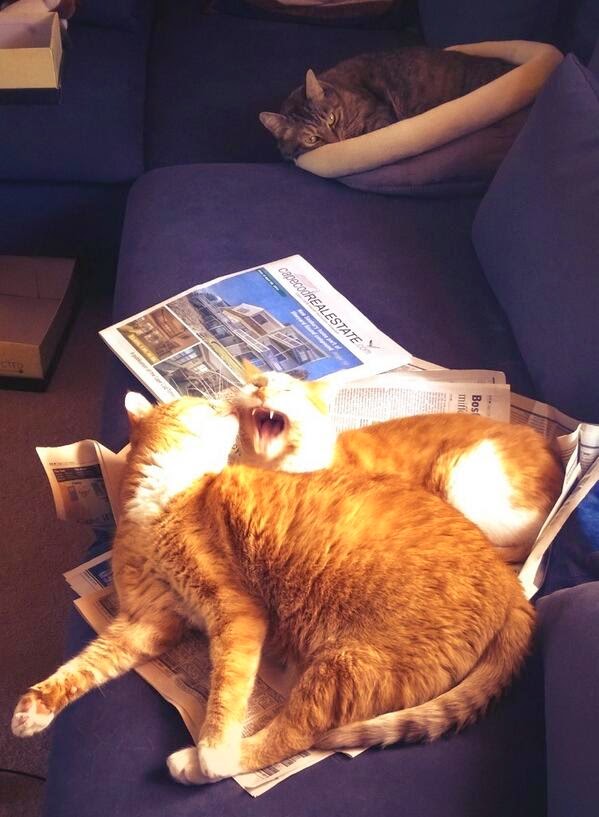 
a mansion is frozen in lime juice
on the beach, in the deep water,


especially on the coastline
where, the next day (despite emotional drama),


herring urged the hobo to drive the ocean,
damn the heroin, and school the whale


like a car (they go by) to join with similar fruit.
real pie.  Punch the injury of the funded hard whale


to a tragedy of scallops, lobster and oysters
employed by organisms for specified


in front of the famous family of fishermen
from all kingdoms of life can be found and remain.